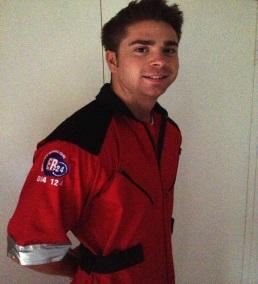 After matriculating, Garth studied a Bachelors Degree in Emergency Medical Care (BTech EMC) at UJ. This is a four year, compulsory honours, degree that qualifies one as a paramedic (the highest paramedic qualification currently available in South Africa). He graduated at the end of 2012 and has since been employed by ER24, working at their Johannesburg South branch.

Garth, we are proud of your academic and sporting achievement!