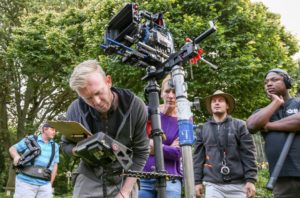 Congratulations to Brett who is an acclaimed author and a filmmaker.  Brett graduated in 2005 as a producer from AFDA, the Oscar-winning South African film school. Brett spent 3yrs working as a documentary photographer and filmmaker with various NGO’s and church groups, a position that has seen him drive from South Africa to South Sudan and kayak through the Okavango Delta. He has done work in Angola and undertaken excursions to Tanzania, Liberia, the USA, France, Switzerland and many other countries.

In 2012 Brett wrote the book ‘The story of Racheltjie de Beer’ that became a local bestseller and the I.E.B. has recommended it to schools as a setwork at Grade 9 level.

His 2nd novel ‘Rachel Weeping’ has been republished under the title “Sink” – a movie directed by Brett, that will be coming to cinemas in March 2016. 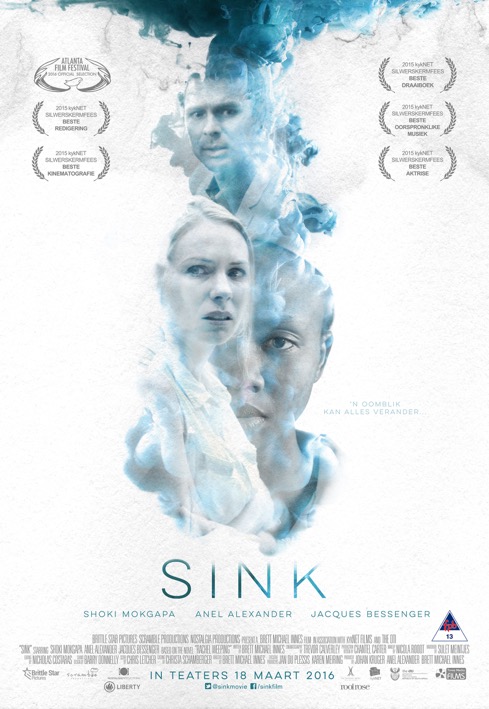